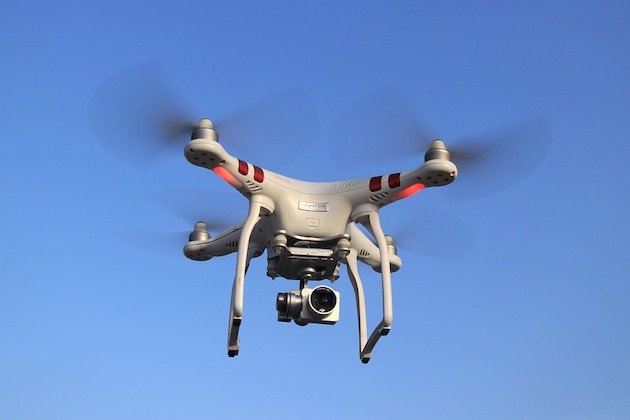 ISLAMABAD, Pakistan - The Pakistan military says it has shot down an Indian spy drone inside its territory aongside the Jammu and Kadshmir border.

The drone was brought down on Saturday.

The tweet went on to say the quadcopter had traversed 150 meters inside Pakistan.

Hostilites have flared in recent weeks following a militant attack on an Indian military convoy in which at least forty soldiers were killed in mid-February, in Indian-administered Kashmir.

Both sides in subquent attacks claimed to have brought down each other's warplanes.

There has also been heightened tension and hostilities along the Line of Control.

Stock markets in Asia generally give up ground

Google accused of spying on children

NEW YORK, New York - U.S. stocks weakened on Thursday but the biggest market-mover was the U.S. Dollar which soared ...

Hub for technology-based startups to be developed in Philippines

China's efforts to control the deadly outbreak of a new coronavirus "are working", Beijing's top diplomat said Thursday, attributing an ...

Coronavirus more closely aligned to flu than other viruses

CHICAGO, Illinois - Scientists in China who studied the nose and throat swabs from 18 patients infected with the new ...

LONDON, UK - The White House has denied a claim aired in a London court this week that President Donald ...

JERUSALEM - Israeli Prime Minister Benjamin Netanyahu says Israel is having discussions about the implementation of direct flights from Tel ...

WHO declares 'progress' in fight against coronavirus

The World Health Organisation on Wednesday hailed "tremendous progress" in the fight against the deadly new coronavirus since it emerged ...