Lagarde: Trade must be fixed without tit-for-tat tariffs 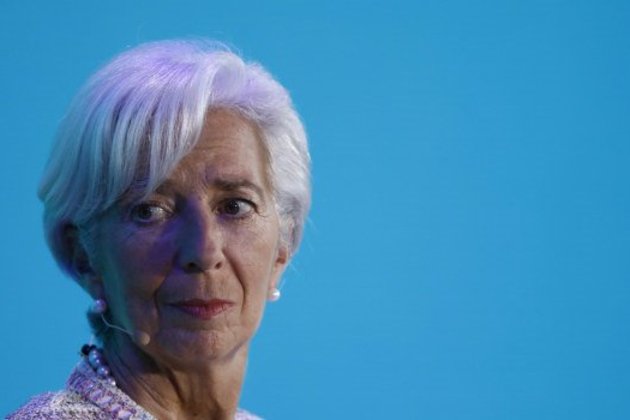 "This means avoiding tit-for-tat tariffs and instead finding ways to unlock the full potential of e-commerce and trade in services," Lagarde said at the European Central Bank on Wednesday.

"Global growth has been subdued for more than six years and the largest economies in the world are putting up, or threatening to put up, new trade barriers. And this might be the beginning of something else which might affect us in a more broad way."

US-led protectionism has hit economic confidence globally, especially among manufacturers, and is weighing on the European Union as it frets whether the threat of duties on sectors such as its car industry will become reality. US President Donald Trump has repeatedly criticised the bloc, including a charge on Tuesday that the euro is undervalued.

Lagarde was speaking at a conference on central, eastern and south-eastern European economies, known as CESEE. She said the world needs a "renewed focus on the distortionary effects of state subsidies" as well as improving the enforcement of intellectual property rights, and ensuring effective competition.

"There is no question this is a challenging time for CESEE, and Europe as a whole," she said.