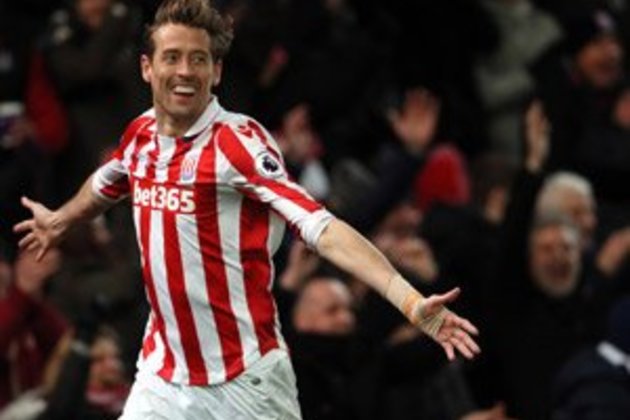 London - Former England striker Peter Crouch on Friday announced his retirement from football at the age of 38 after two decades as a professional.

The much-travelled Crouch, who spent the second half of last season at Burnley, made his English league debut in 2000 at QPR and also played for Liverpool, Tottenham and Stoke.

He made his England debut against Colombia in May 2005 and went on to play 42 times for the Three Lions, scoring 22 goals.

The forward, who is a towering 2.01 metres tall, confirmed his retirement, writing:

Current England players Harry Maguire and Jack Butland, a team-mate of Crouch's during his time at Stoke, also paid tribute to the striker.

Crouch played at the 2006 World Cup and scored his first competitive goal for England during a 2-0 group-stage victory against Trinidad and Tobago. He was also selected for the 2010 World Cup in South Africa.