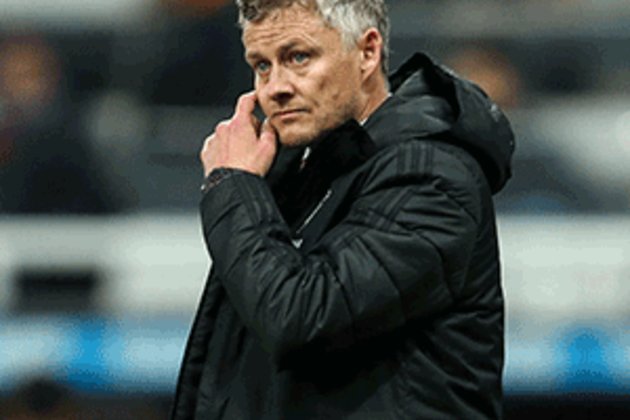 The Red Devils have endured their worst-ever start to a Premier League season and currently sit down in 12th place in the table, with just two points between themselves and the relegation zone.

Pressure already appears to be mounting on former Cardiff City and Molde manager Solskjaer after just eight games of the league campaign.

United, who will be eyeing significant moves in the January window, have found themselves short on options in attack, with the club failing to find a replacement for forwards Romelu Lukaku and Alexis Sanchez after their moves to Inter Milan.

Robson has sympathy for his former club's struggles this season and feels Solskjaer will be given time to turn things around and get United moving back up the Premier League table.

When asked if he thought the Norwegian tactician would be given time, Robson said: "Yes, I do, because everyone went with the policy that they want to encourage the young boys coming through the ranks.

"That's exactly what United have done. I think they've maybe allowed too many good, experienced players to leave the club without replacing them. That's why it's left them a little bit short."

Things don't get any easier for United after the international break, as all the focus will be on their showdown with old rivals Liverpool at Old Trafford on October 20.

Jurgen Klopp's side are flying high with a perfect winning record in the Premier League this season after the first eight games.

A defeat on home soil for United against their bitter rivals will only pile more pressure on Solskjaer, who has seen his stock diminish since his strong start to the job last season after the sacking of Jose Mourinho.