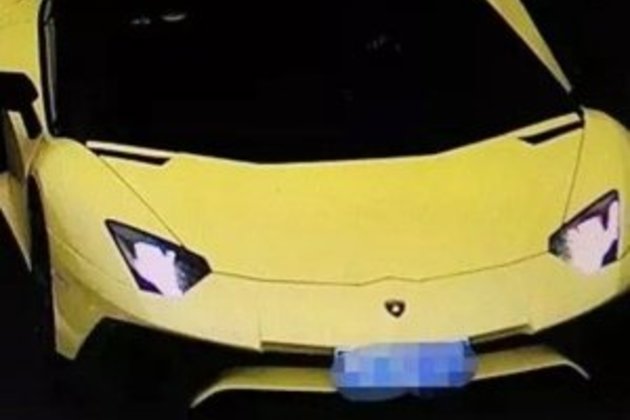 Volkswagen is weighing options for its Lamborghini supercar brand, as the German manufacturer moves ahead with an overhaul aimed at more than doubling its market value and getting ahead of an expected industry shakeout, according to people familiar with the matter.

The options VW is mulling include a sale or stock listing, said the people, who asked not to be named because the deliberations are confidential and no decisions have been made. Chief Executive Officer Herbert Diess plans to focus future expansion on the group's main global brands - VW, Porsche and Audi - in a push to channel resources more efficiently and avoid duplicated efforts.

Volkswagen said Sunday there are no plans for a sale or public offering of Lamborghini. A company representative had initially declined to comment.

"The speculations are unfounded," VW said in an emailed statement Sunday.

Lamborghini's stretch from supercars to roomier sport utility vehicles probably has helped boost its valuation to about $11 billion, making it a viable candidate for an initial public offering, analysts at Bloomberg Intelligence estimated in August. Sales of the Urus SUV have soared since its introduction in mid-2018. A redesigned Aventador and new hybrid supercar slated to hit the market next year may help boost margins beyond 30%, BI's Michael Dean and Gillian Davis wrote in a report.

Investors have long urged Volkswagen, the world's biggest automaker, to free up assets whose value is subsumed within a cumbersome structure that includes everything from Italian supercars to motorcycles and heavy trucks. While Ferrari NV, once part of Fiat Chrysler, is now worth about $30 billion, VW's powerful labor unions have stood in the way of similar moves in Germany.

Diess, who took the helm in April 2018, has shown some success, completing an IPO of the Traton truck unit earlier this year, and has gained backing for the planned sales of units that make large diesel engines and transmissions. He's also forged a broad alliance with Ford Motor Co. on commercial vehicles and electric-car and self-driving technology.

The 60-year-old CEO often emphasizes the urgency of maximizing VW's value as it contends with a costly technology transition, and recently key members of VW's founding Porsche-Piech clan have voiced support. He's targeting a market value for Volkswagen of 200 billion euros , the people said, from about 81 billion euros now. His efforts are aimed at helping VW defy the auto industry's current gloom and keep both existing peers and new rivals from the technology industry at bay.

In intense debates earlier this year, VW's top management decided against pursuing the sale of units like Bugatti for now, partly because it was unclear if sub-scale assets could be divested without paying cash on top, according to one person. Still, smaller nameplates might face reshuffling going forward.

VW has started preparations to fold Lamborghini into a separate legal entity and the process might conclude toward the end of next year, according to the people.

The German automaker's American depositary receipts climbed as much as 5.7% to $17.84 in New York trading Friday.