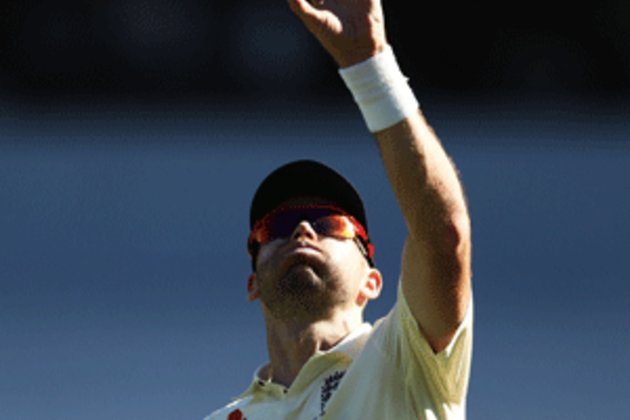 According to the England Cricket Board (ECB) website, three players, James Anderson, Jonny Bairstow and Mark Wood, all return to the Test set-up.

Durham quick Wood, who along with Anderson is currently involved in a dedicated fast-bowling camp based in Cape Town, is recovering from a left knee injury and side strain sustained during the Cricket World Cup final in July. He last played Test cricket in February, where he was named player of the match in England's last victory away from home against the West Indies in St Lucia taking six wickets in the match.

Yorkshire batsman Bairstow, currently working on his batting at the camp in Cape Town, returns to the squad having missed out on selection for the recent two-Test series in New Zealand.

Lancashire seamer, Saqib Mahmood, misses out on selection having been part of the Test tour of New Zealand.

Commenting on the selection of the squad, National Selector Ed Smith, said: "With James Anderson and Mark Wood returning to the squad, Saqib Mahmood is the unfortunate player to miss out.

"With that in mind, and given the extended period that James and Mark have had on the sidelines due to injury, it was sensible to have a 17-man squad.

"Jonny Bairstow returns to the England squad after missing out on the New Zealand tour. Jonny, Mark and James are already in South Africa on a training camp ahead of the Test tour."

The four-match Test series forms part of the ICC World Test Championship and will be the first time in the competition that England have played away from home.

Joe Root's team will be looking to close in on India and Australia, who are currently leading the standings.

The top two teams at the end of the two-year cycle will compete in the ICC World Test Championship final in England in June 2021.