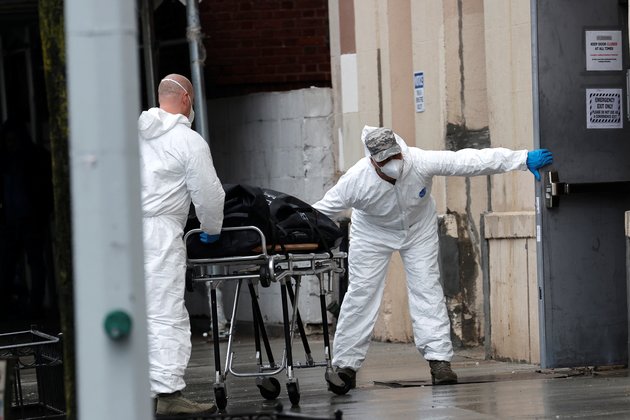 A new Columbia University study released this week suggests the U.S. delay in reacting to the COVID-19 pandemic cost the nation tens of thousands of lives.

The study, conducted by three Columbia University researchers, and funded by the U.S. National Institutes of Health and the National Science Foundation, suggests that if control measures designed to control the spread of the coronavirus had begun by March 1 - two weeks earlier than most measures began - 83% of the nation's deaths by the virus could have been prevented.

The study says even one week earlier would have saved as many as 36,000 lives.

The researchers say the most basic of measures, such as social distancing and restricting individual contact in the early stages of the pandemic in the U.S., would have prevented the spread of the disease in "hot spots" such as New York, New Orleans and other major cities.

The study's lead researcher, epidemiologist Jeffrey Shaman, told The New York Times that catching the virus in the early "growth" phase is critical in the exponential spread of the disease and in reducing deaths.

The study shows that as states reopen in the coming days and weeks, officials must closely monitor confirmed cases, or outbreaks will occur again and get out of control.