Absa's earnings to fall by over 80% 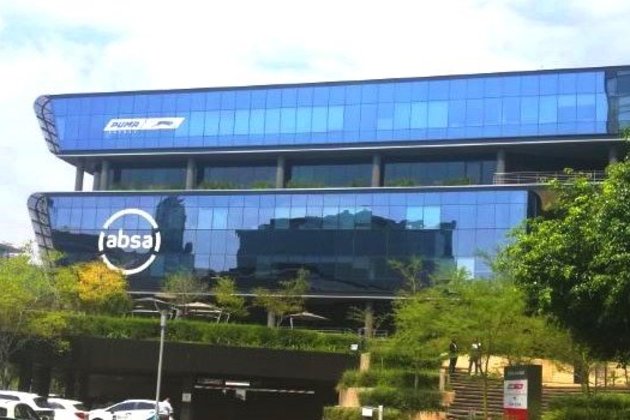 Absa issued a trading update on Wednesday evening warning investors to expect sn up to 85% fall in headline earnings per share.The bank said its credit impairments were four times higher in the first six months of 2020 compared to the same period in 2019.It also struggled with lower transactional volumes, policy lapses and lower loans volumes.

Fewer banking transactions, consumers struggling to honor their debt repayments, policy lapses and record-low interest rates have created a cocktail of misfortunes expected to cause Absa's earnings to tank by as much as 85%.

The banking group - which had started reclaiming market share in 2019, through its Africanacity strategy of more aggressive lending than it did under the Barclays' rule - warned shareholders on Wednesday evening that its revenue growth had slowed to low single-digit levels in the first half of 2020.

Banks were expected to suffer some of the worst bruises from Covid-19 restrictions that brought many industries to a standstill and left millions of South Africans out of jobs and unable to pay their bills. Standard Bank was the first to warn shareholders that Covid-19 had created a R2-billion hole which would likely halve its earnings for the first half of 2020.

But Absa's trading update paints the gloomiest picture so far: The bank said that its credit impairments were four times higher in the six months ended on 30 June compared to the same period in 2019. This saw its credit loss ratio jump to 2.77% from 0.79% in June last year. The bank, however, said it expects credit impairments to decrease significantly in the second half of 2020.

U.S. stocks dip as all eyes on presidential debate

International freight depressed due to lack of planes in air

Global stocks rebound runs out of steam on Asian markets

SYDNEY, NSW, Australia - The worldwide rally in stocks of the previous 24 hours came to a halt in Asia ...

Criticism mounts in China over 'bullying' of social media platform

Fifth most visited city in world prepares for long Winter

SINGAPORE - These days, the desolate streets and shuttered businesses in popular tourist areas in Singapore like Little India and ...

SYDNEY, NSW, Australia - Stocks in Japan and Hong Kong rose strongly on Monday, while in China and Australia stock ...

The sculpture "Stand Tall, Stand Loud", conceived by the African American artist Aaron Bell, whose father once was a prominent ...

KUWAIT City, KUWAIT - Kuwait's ruling Emir Sheikh Sabah al-Ahmad al-Sabah has passed away on Tuesday in a hospital in ...

In the hours after U.S. Supreme Court Justice Ruth Bader Ginsburg died, shocked Americans speculated about whether or not Republican ...

United States considering walking away from embassy in Baghdad

BAGHDAD, Iraq - The United States is threatening to close its embassy in Baghdad amid frustrations over attacks by Shi'ite ...