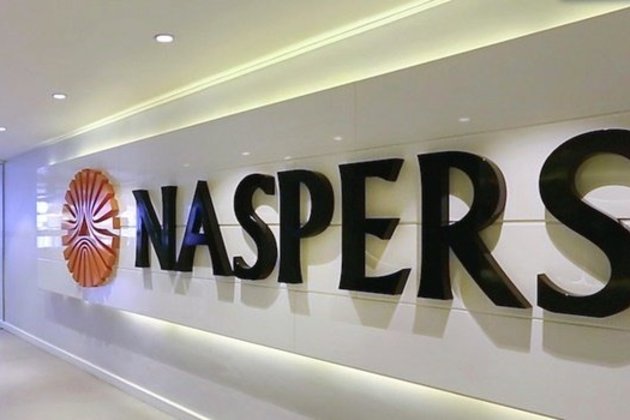 The Johannesburg Stock Exchange index jumped 2.1% as of 10:07 in Johannesburg, setting a fresh intraday record, as Naspers [JSE:NPN] was lifted by a surge in partly owned Chinese online giant Tencent Holdings.

Retailer Woolworths [JSE:WHL] was also among the leading gainers, soaring the most since 1998 after an upbeat trading statement.

Asian stocks and US and European equity futures rose Monday as investors focused on the prospect of additional fiscal stimulus and supportive Federal Reserve policy amid the worsening pandemic.

Naspers advanced as much as 8.1%, the most in 10 months, to a new all-time high as Tencent jumped 11% in Hong Kong, the most since 2011. Naspers subsidiary, Prosus, which holds the company's 31% stake in Tencent, climbed 7.4% to the highest level since the company was carved out of the tech investor in September 2019.

Woolworths led gains in an index of general retailers, which climbs as much as 3.2%, rising for a third day.

WASHINGTON D.C.: As preparations are underway to begin shipping Johnson and Johnson's COVID-19 vaccines this week, reports have been released ...

The winter storms that swept across the U.S., particularly Texas, upending the energy market and knocking out power for millions ...

No one hurt in Sunday's California quake

SAN FRANCISCO, CA: Small earthquakes reaching magnitude 3.7 were felt along California's Central Coast after midnight on Sunday, according to ...

WASHINGTON DC: Speaking to reporters on Sunday, Dr. Anthony Fauci said he would not hesitate to be inoculated with the ...