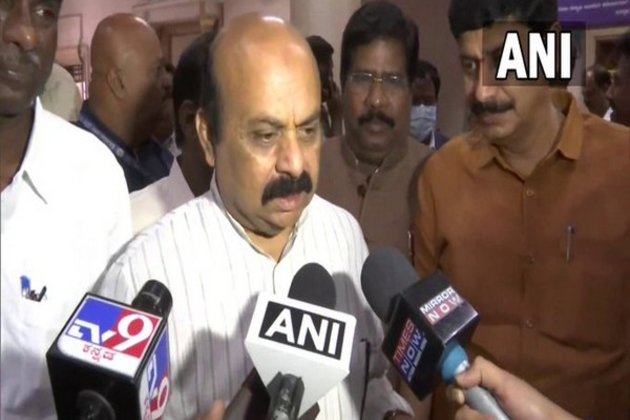 Bengaluru (Karnataka) [India], May 20 (ANI): Karnataka Chief Minister Basavaraj Bommai on Friday instructed the officials of the State Development Council to spend the grants made for the welfare of SC/ST communities only for these sections.

"State government's ambitious programmes should be implemented before August," Bommai said in the meeting.

He also asked the officials to ensure that an amount of Rs 1,600 crore deposit in bank accounts of various boards and corporations under the Social Welfare department is spent within the next three months for Scheduled Castes Sub Plan (SCSP) and STP schemes, excluding the Ganga Kalyana scheme., else it would be reallocated to various programmes announced this year.

Bommai further said that stringent measures should be taken to start the implementation of SCSP and TSP programmes in Education, Health, Nutrition and Women's Welfare before August 15.

The Chief Minister also sent a clear message to the officials that he would not tolerate any lapses in the implementation of these schemes. (ANI)