Tedros reelected as WHO head for second term 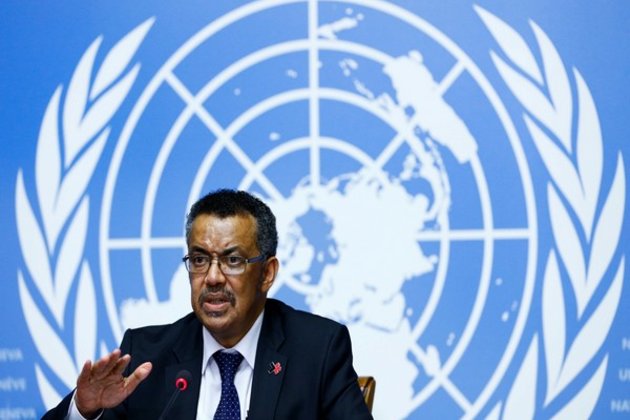 Geneva, [Switzerland], May 24 (ANI): World Health Organization (WHO) Director General Tedros Adhanom Ghebreyesus has been reelected for the second term, WHO said on Tuesday.

"Today at WHA75 (the World Health Assembly Member) States re-elected @DrTedros to serve a second five-year term as Director-General of the WHO. Dr Tedros Adhanom Ghebreyesus's new mandate officially commences on 16 August 2022," the WHO tweeted.

"Humbled and honoured to be elected to serve a 2nd term as @WHO Director-General. I'm deeply grateful for the trust and confidence of Member States. I thank all healthworkersmy @WHO colleagues around the world. I look forward to continuing our journey together," Ghebreyesus tweeted. (ANI)