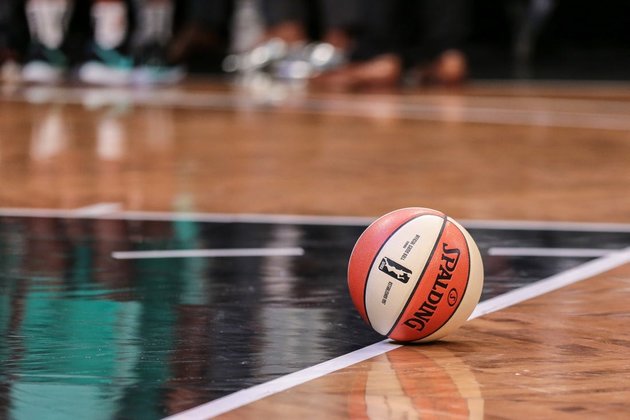 Behind a 48-31 second-half edge, the Minnesota Lynx snapped a five-game losing skid with a 84-71 win over the host Phoenix Mercury on Tuesday.

Minnesota (4-13) trailed by 11 points after one quarter and did not lead until midway through the third quarter. After the visitors briefly fell behind again, Kayla McBride sank a 3-pointer with 3:41 remaining in the third period, putting the Lynx up 54-53, and Minnesota dominated the rest of the way.

Minnesota pushed its advantage to as many as 18 points in the fourth quarter, answering every time the Mercury threatened to rally.

Bridget Carleton made a pair of 3-pointers less than a minute apart to power a 12-0 run that effectively sealed the win, just the Lynx's second in the last nine outings.

Carleton's two clutch 3-pointers accounted for all six of her points, Jessica Shepard added six points to go with a game-high 13 rebounds, and Rachel Banham finished with eight points.

Minnesota's 32-16 advantage in points off the bench proved key in countering Skylar Diggins-Smith's game-high 25 points, which included 3-of-5 shooting from 3-point range.

Diana Taurasi also knocked down three 3-pointers en route to 15 points for the Mercury, but she missed seven long-range attempts. Shey Peddy shot 3 of 8 from beyond the arc and finished with 12 points off the bench as Phoenix took its third loss in four games.

Tina Charles struggled to seven points on just 2-of-8 shooting from the floor -- part of a collective 39.7 percent night for Phoenix -- but among her team-high seven rebounds was the 3,500th of her career.