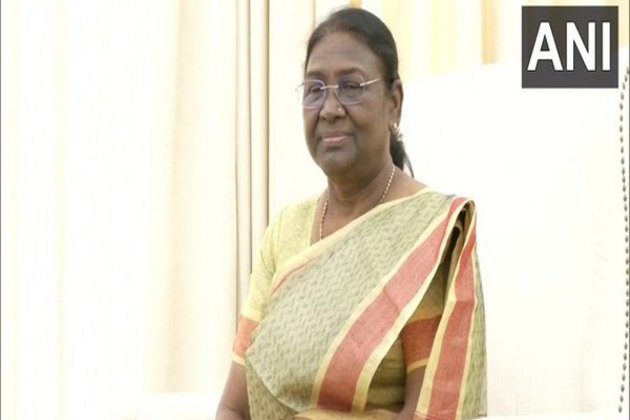 The sources also informed that Prime Minister Narendra Modi will be proposing her name for the nomination on June 24, which will be seconded by the party's national president JP Nadda.

The sources also informed ANI that the BJP has invited all of their allies to join in the nomination ceremony including the chief ministers of NDA-ruled states of the country.

On Wednesday evening Odisha Chief Minister Naveen Patnaik made an appeal to all MLAs of Odisha to support Murmu's candidature.

Notably, Naveen Patnaik-led Biju Janata Dal (BJD) is not an ally of the NDA but is often seen supporting the NDA government on crucial bills and legislature. He openly came out and endorsed the candidature of Murmu for the upcoming presidential elections that are scheduled to take place on July 18.

Droupadi Murmu, a former Odisha minister, is the first presidential candidate from Odisha of a major political party or alliance. She continues to break barriers and was the first woman governor of Jharkhand. She served as Jharkhand Governor from 2015 to 2021.

In 2007, the Odisha assembly honoured her with the 'Nilakantha Award' for best MLA. She served as a junior assistant in Irrigation and Power Department between 1979 and 1983. She has held several organisational posts in BJP and was vice president of state ST Morcha in 1997.

The voting for the next President of India will kick start on July 18 while counting will take place on July 21. (ANI)