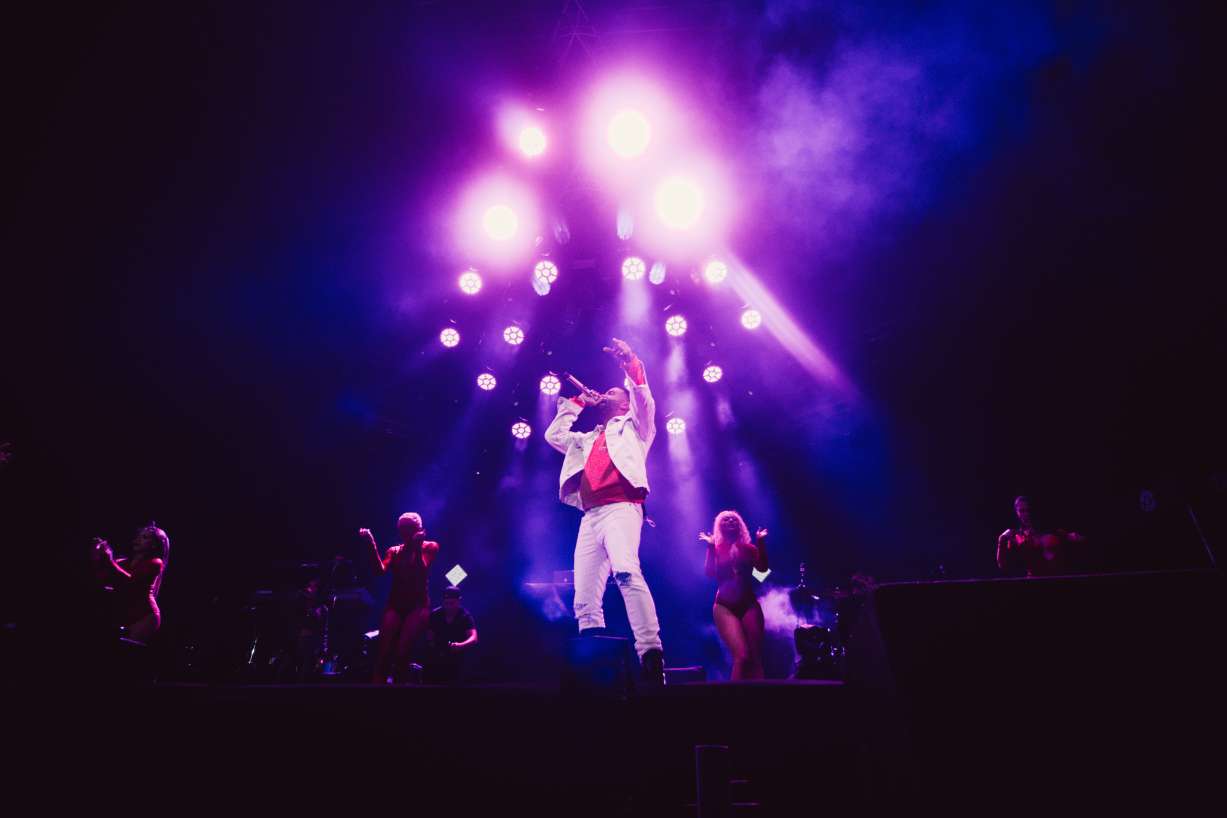 Even though there is a long history of American or European artists monopolizing the music charts, recently, a new wave of Latino artists is changing that trend.

Thanks to these artists, Latino music has made its way through every corner of the globe, reaching new fans worldwide.

Unlike what was expected by record companies, language is no longer a barrier for Latino artists. Although most people are used to listening to song lyrics in English, nowadays, lyrics in Spanish are becoming increasingly popular.

This is no surprise, since Spanish is a global language, with more than 500 million native speakers and 20 countries adopting Spanish as an official language. In fact, Spanish is the world's second most spoken native language, just after Chinese.

The expansion of Spanish is prompting the interest of more and more people willing to increase their cultural background by taking a Spanish course Madrid and learn the language while touring the city.

Many Spanish schools for ex-pats offer programs tailored to each student's learning in Expanish.

Most popular Latino artists on Spotify

Below is a list of the Latino artists that have conquered fans worldwide, winning the hearts of millions with their rhythm and exotic tunes, combining their Latino heritage with international musical trends. 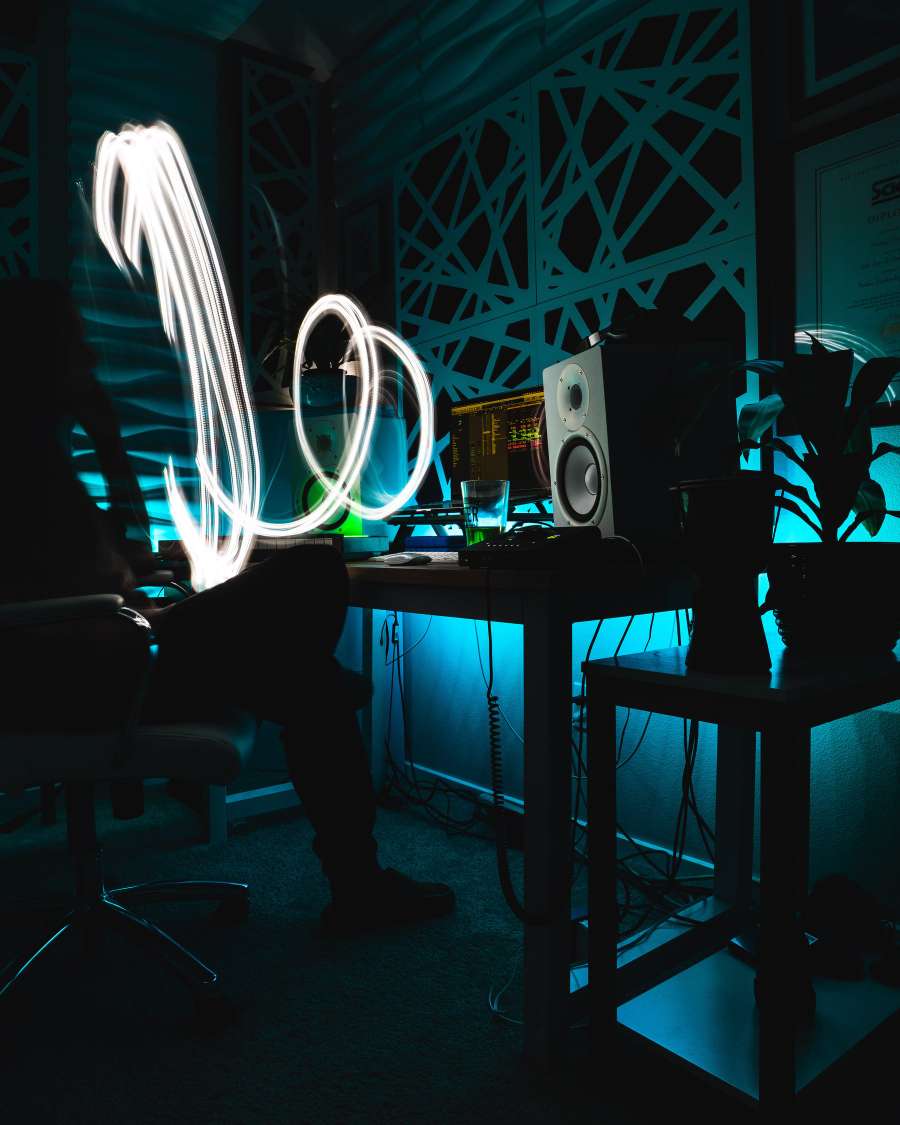 Born in Medellín, Colombia, under the name of José Álvaro Osorio Balvin, J Balvin emerged as music artist when he was 19-years-old.

Known as the "Prince of Reggaeton" or Príncipe del Reggaetón, J Balvin has become one of the best-selling Latin music artists.

His first hit was with "Ginza", a song released in 2015, as the lead single of the album Energía. After becoming public, "Ginza" rapidly got worldwide attention, reaching the top ten within Latin America and Europe. "Ginza" went first in Colombia's, Mexico's, Italy's, Spain's, and the United States' top ten.

In 2017 another hit prompted J Balvin career. We are talking about "Mi gente" with Willy William, which shortly after its release topped Spotify's Global Top 50 and later surpassed one billion views on YouTube.

Even though Gonzalo has been experimenting with music from a very young age, his first hit was when he remixed Duki's "No vendo trap". After that, many other artists from the local environment started working with him.

After that first step, during 2020, Bizarrap fame grew significantly, becoming the most listened to argentine producer and artist.

Bizarrap is known for his Bzrp Music Sessions, in which he features tracks with artists such as Nathy Peluso, Nicki Nicole, Quevedo, and Villano Antillano, among others.

Bizarrap has more than 36 million monthly listeners on Spotify and was nominated for a Latin Grammy Award for Best Producer in 2012.

Born in Madrid, Spain, Luis Domínguez Quevedo is a rapper that rapidly got attention from the local audience and the Latin American market.

Even though he has been experimenting with a freestyle rap, in 2021, he launched his music career with the hit "Ahora y siempre", which rapidly got a position within the Global Viral 50 chart of Spotify.

But his actual breakthrough was with "Bzrp Music Sessions, Vol. 52", which reached 10 million views within the first 24 hours after its release.

Quevedo currently has more than 32 million listeners per month on Spotify.

Her first hit came in 2019 when she released "Wapo traketero", a song that rapidly got a position within the Billboard Argentina Hot 100.

Later, Nicki Nicole released a debut album by Bizarrap, including collaborators such as Duki and Cazzu.

During 2020, Nicki Nicole became the first argentine woman to reach the first position in the Argentina Hot 100 with the song "Mamichula", produced by Bizarrap and Trueno.

Also, in 2021 Nicki Nicole performed in the Jimmy Fallon TV show, along with the singer Lunay.

Born in Córdoba, Argentina, Paulo Ezequiel Londra Farías are a rapper and a singer whose work is quite popular within Argentina and Latin America.

Paulo Londra started experimenting with freestyle rap in the streets, and after getting confident, he launched his music career as a singer and rapper.

Paulo Londra is facing a legal issue with Big Ligas, his record label. Consequently, the artist cannot release a new record until 2025, when his contract ends.

Paulo Londra currently has more than 17 million monthly listeners on Spotify and 21.8 million subscribers on Youtube. His track "Noche de Novela" (feat. Ed Sheeran), which premiered on August 11, has already more than 12 million views and is expected to become one of his new hits.