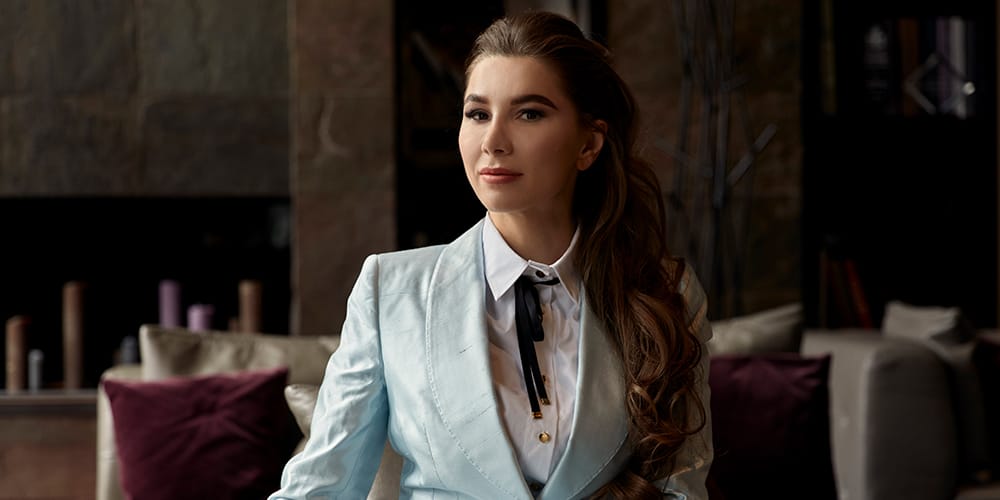 Since the beginning of the war, which has been taking place in Ukraine for 7 months already, banks have faced an increase in the number of non-reimbursable loans. There are several important reasons for that. The main reason is the fact that a huge number of the population have lost their jobs, or their wages have significantly decreased. "The second issue is mortgage payments and the loss of collateral as a result of hostilities," says the Chairman of the Supervisory Board of the Ukrainian IBOX BANK Alona Shevtsova.

According to the NBU, the total amount of overdue loans was about 30% at the beginning of August. However, the government has banned the imposition of fines on overdue payments during martial law.

Alona Shevtsova shares her opinion on what banks should do to return their money and how people shall repay their mortgage loans in case of total destruction of their houses.

Non-reimbursable loans have become a serious problem for all banks as a result of a drastic decrease in the income of customers. What should a person do if there is no way to pay off the loan? First of all, all banks are also interested in returning their funds. In the majority of cases, loan restructuring is the best option that will be beneficial to both sides. Each bank has its own approach to this issue. At the same time, but from the point of view of banks, it is better to have a customer repay the loan longer and in smaller amounts than to have another non-reimbursable loan.

During martial law and 30 days after it, customers of all banks are able to benefit from payment breaks. During this period, it is forbidden to charge penalties and fines for loans. It should be noted that the principal of the loan and interest must be paid in full. This also confirms the possibility of achieving favorable conditions for debt restructuring. We all know that war is force majeure, so, all customers are unlikely to be responsible for non-payment of the loan. However, any war has its end. As soon as it ends, you will have to pay off debts, while the bank will be able to add this information to your credit score.

The state made sure that loans are available to the population during wartime. It actively supports the "5-7-9" program. In this case, the government is the main source of financing, because it compensates banks for the difference between market and preferential rates. At the same time, the decision to grant a loan shall be made by that bank, which is going to bear all risks. In other words, all people with poor credit scores will most likely not be able to get a loan. Each bank has its own specific requirements for applicants.

It is worth noting that all customers whose property was damaged or destroyed as a result of hostilities can expect compensation from the state. The relevant bill has already been drafted and there is no reason to believe that it will not be fully approved. Such a mechanism will work only for loans to the population and there will be two possible options: writing off the debt and making a temporary payment break.

The first option, when the loan shall be written off, is possible under certain conditions:

The second option allows taking a payment break. There are also several important conditions to be met:

Obviously, banks will receive compensations to cover certain losses caused by hundreds of thousands of potentially unrecoverable loans. According to Forbes, Ukraine will need $8 billion to restore the banking infrastructure and cover all losses. Due to military actions, by the end of 2022, a huge number of banks will be unprofitable or have almost no profits. At the same time, the National Bank will mitigate the possible consequences. In addition, many important steps have already been taken to stabilize the banking system. For example full guarantee for deposits, restriction on cash withdrawals, and narrowing the list of reasons for declaring a bank insolvent. At the same, it is difficult to predict trends in the banking sector at the end of the war. There are high chances that banks will experience a shortage of funds, which may entail bankruptcy risks. And the final level of these risks will depend only on the amount of losses and the ability of banks to restore their capital.